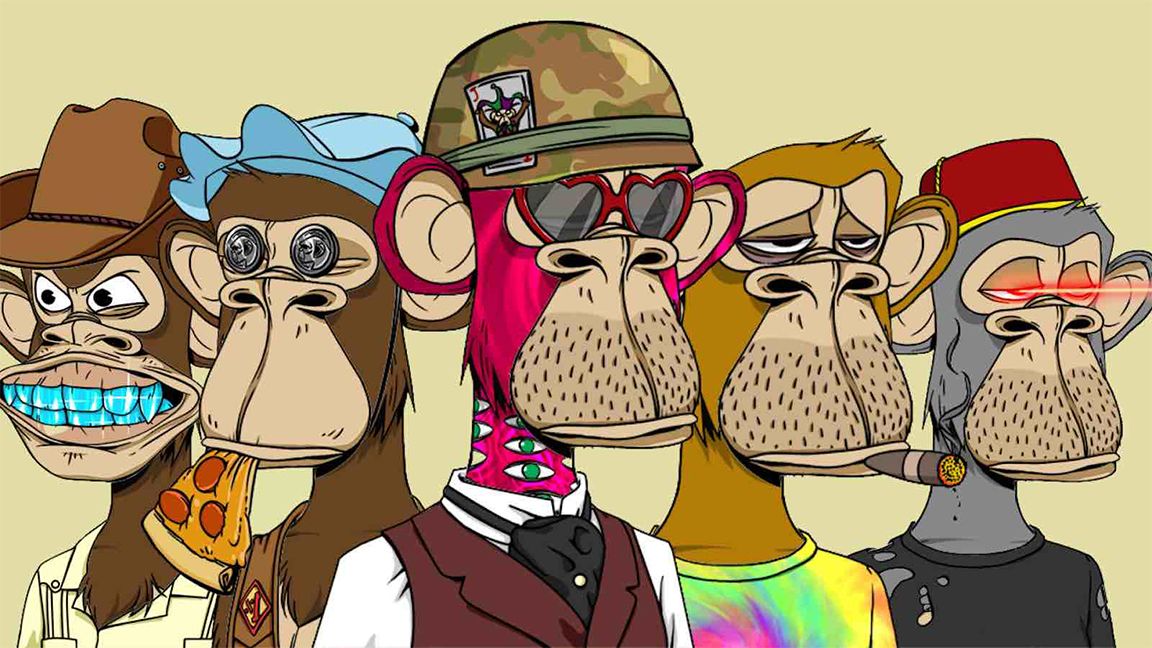 Is nft still a sham or a useful real asset?

The beginning of NFT

NFT has taken the world by a storm with its increasing total market worth. It has been splashed across headlines and social media of late. However, there are still people who have mocked buying a piece of digital assets of memes and art pieces for an utterly ridiculous price of millions of dollars.

For example, Christie’s sold an NFT piece by digital artist beeple for $6.6 million and another for $69 million, King of Leon released one of their albums as an NFT, and the popular animated internet meme “Nyan Cat’ was sold for nearly $600,000. Jack Dorsey sold his first ever tweets for $2.9m. There have been more to these sales.

NFTs are digital artwork on the blockchain technology that could represent anything- artwork, Jpegs, GIFs, tweets, music albums, memes, real estate and guarantees unique ownership, which proves your authority over the artwork you bought and elevates it beyond a mere Jpeg file. The buzz around NFTs has gotten intense that top global brands like coca cola, Taco Bell and others have incorporated them into their marketing campaigns.

One would think the NFT market is a charade that would end soon, but even in the deepest moment in the cryptocurrency market, NFT has gained momentum. In 2022, after the decrease in the price of BTC causing a bearish crypto market, NFT trading volume continued to surge. Is buying a jpeg worth the ridiculous price? Or do they offer more?

The utility of nft

NFTs have been around since 2015. Recently, there has been an exploitation of the real use cases of NFT. The use of social media to create hype and the use of scarcity.

Ether Rocks sold for half a million dollars but with no real purpose except trading. However, there were only 100 of them, the utilities lie in the scarcity. The scarcity increased their price drastically and social media and headlines took care of the rest.

TrippinApe sold for over $60,000 in the last cryptocurrency dip with no real utility but only social media hype. There are others like Cets on Creck, Reptilian Renegade, JustApe, Communi3, Bubblegoose, and Regulated that all had hype around socials and performed well at the early stage but had no sustainability to their creation.

This has caused so-called web developers and artists to suddenly create hundreds of NFT projects with no real world utility but just for hype and selfish gains. NFT goes beyond the social hype of pfp and limited supply. It can be used as a means to purchase in the virtual world, licensing and publishing, access invite to special events like sales, auctions, concerts and more

In the end, NFT allow people to chase social clout and become kings behind real life. 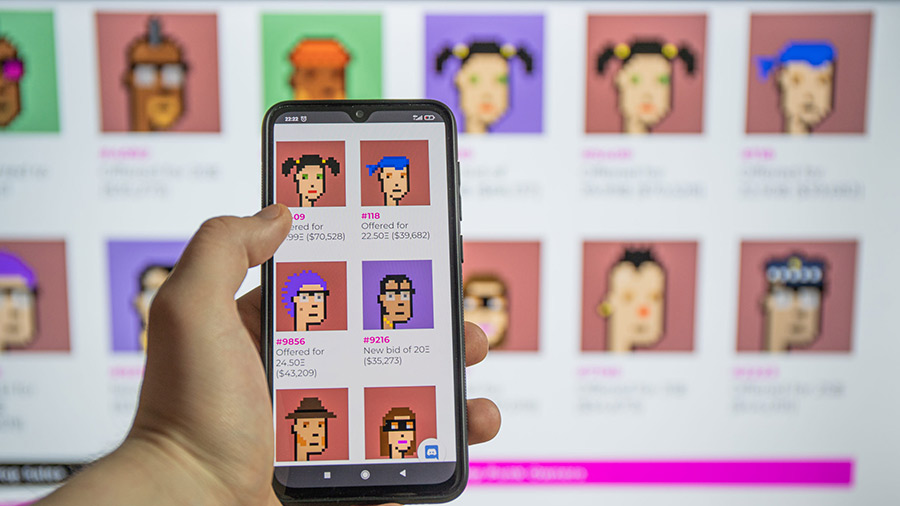 NFTs will be here regardless of the exploitations because of the opportunities and possibilities of NFTs. The idea behind NFTs is profound. It goes beyond collectibles and celebrities’ tweets or memes or owning jpegs.

Technology should be enabling not just artists but different creatives to exercise control over their work, show authenticity, sell more easily and strongly protect against others appropriating it without permission.

BlockBar sells NFT of marquee liquors, including a Penfolds shiraz cabernet, Glenfiddich 1973 whisky and a 1976 Dictador rum in a Lalique bottle. This NFT gives access to purchase the rare physical liquor stored in a climate-controlled and bonded warehouse in Singapore.

Each NFT represents ownership of a physical bottle. You can either own the digital asset or own the bottle. Ownership can be transferred to anyone globally without anyone having the physical bottle, it makes it easier to sell the liquor without having to physically ship the bottle around all over the world and have it authenticated over and over to auction houses selling it. When someone eventually exchanges the token for a physical bottle, it gets burned automatically, meaning ownership cannot be transferred any longer. This solves one of the issues of transaction in the traditional system- reduces cost, and eliminate the process of involving attorney, notaries and other intermediaries.

There has been an integration of NFT and the blockchain gaming industry. A perfect example is the Axie Infinity Play to earn NFT game. The game rewards players with Smooth love potion (SLP) tokens and NFTs known as Axies. The SLP token is listed on major exchanges so players can trade it for real money.

Some of the largest studios are already experimenting with them like Meta (Facebook) research into the metaverse, a 3D digital environment.

NFT is a component of blockchain technology. It is still in a state of exploration and remains very new, use cases like rights, ownership, intellectual property and more are yet to be fully explored. Some NFTs might sell for millions of dollars, and some may be worthless. Eventually, there will be real builders on the technology who will utilize the real use cases and at some point, everyone will find it useful in their everyday life. Regardless, the underlying tech is here to stay for a long time.

Get your first content right away from our experienced writers

GET A PRICE QUOTE